Glissant rejects this transparency and defends opacity and difference because other modes of understanding do exist. That is, Gliisant calls for understanding and accepting difference without measuring that difference to an “ideal scale” and comparing and making judgments, “without creating a hierarchy”—as Western thought has done.

excerpt from Poetics of Relation, “The Open Boat”,

Peoples who have been to the abyss do not brag of being chosen. They do not believe they are giving birth to any modern force. They live Relation and clear the way for it, to the extent that the oblivion of the abyss cornes to them and that, consequently, their memory intensifies.

For though this experience made you, O1iginal victim float ing toward the sea’s abysses, an exception, it became some thing shared and made us, the descendants, one people among others. Peoples do not live on exception. Relation is not made up of things that are foreign but of shared knowl edge. This experience of the abyss can now be said to be the best element of exchange.

Sandstorm as described in Kafka On the Shore by Haruki Murakami:

Sometimes fate is like a small sandstorm that keeps changing directions. You change direction but the sandstorm chases you. You turn again, but the storm adjusts. Over and over you play this out, like some ominous dance with death just before dawn. Why? Because this storm isn’t something that blew in from far away, something that has nothing to do with you. This storm is you. Something inside of you. So all you can do is give in to it, step right inside the storm, closing your eyes and plugging up your ears so the sand doesn’t get in, and walk through it, step by step. There’s no sun there, no moon, no direction, no sense of time. Just fine white sand swirling up into the sky like pulverized bones. That’s the kind of sandstorm you need to imagine.

An you really will have to make it through that violent, metaphysical, symbolic storm. No matter how metaphysical or symbolic it might be, make no mistake about it: it will cut through flesh like a thousand razor blades. People will bleed there, and you will bleed too. Hot, red blood. You’ll catch that blood in your hands, your own blood and the blood of others.

And once the storm is over you won’t remember how you made it through, how you managed to survive. You won’t even be sure, in fact, whether the storm is really over. But one thing is certain. When you come out of the storm you won’t be the same person who walked in. That’s what this storm’s all about. 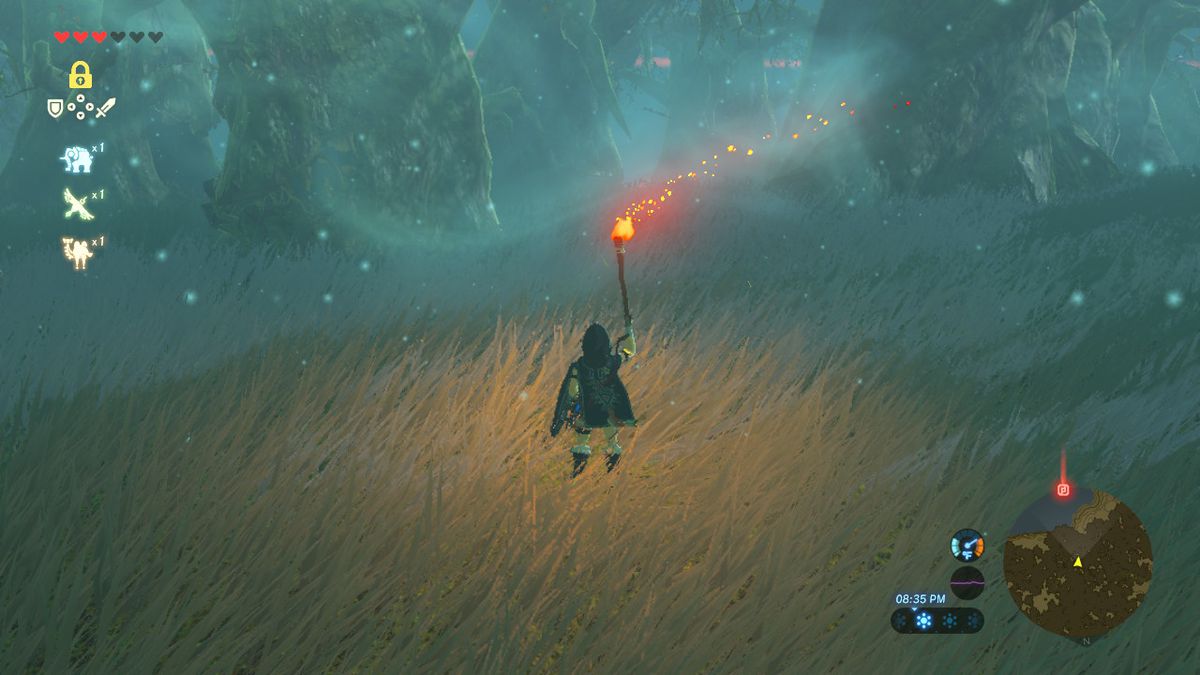 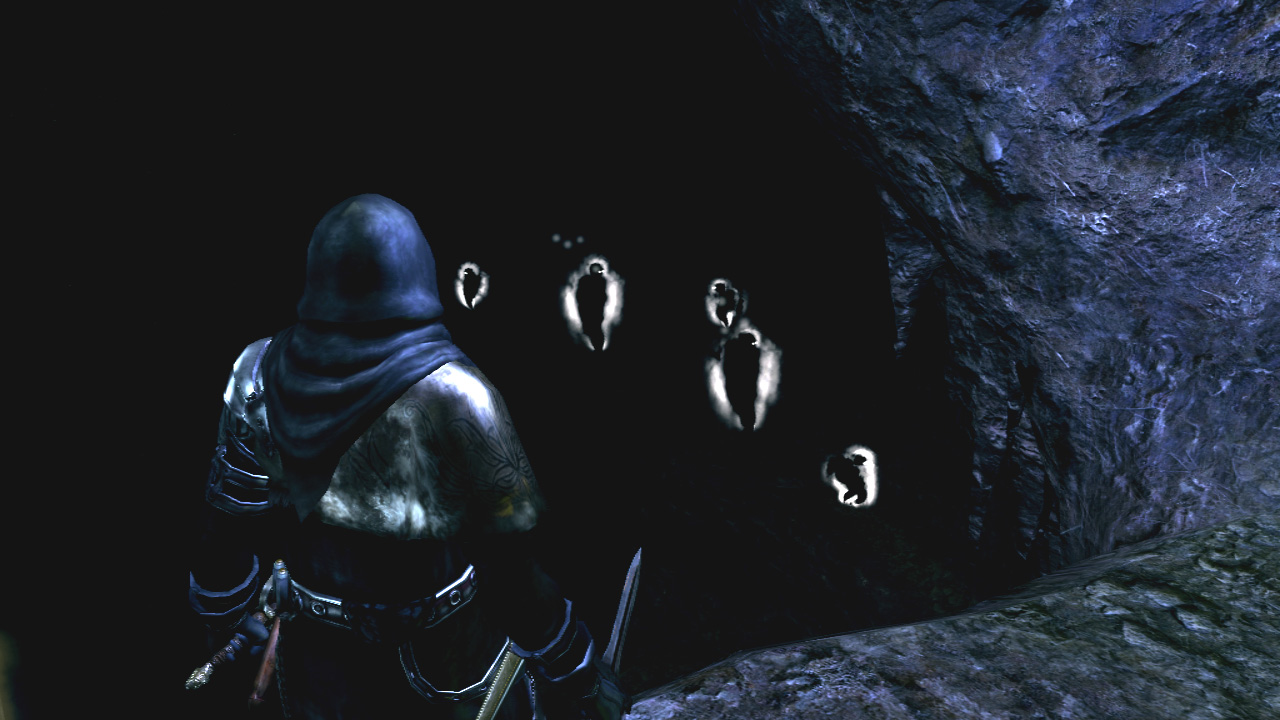 A plant that grows by rhizomes spreads laterally underground, sprouting new plants where chance prompts it or opportunity allows. A rhizomatic plant lets go of where it came from. It extends indefinitely. Sprawls and breaks the rules. Makes its own rules and it don’t look back. Diverse and plural, not a voice but voices, it connects and connects some more. Think aspen, orchid, ginger, bamboo. Think poison oak, horsetails, bunch grass. We’re past good and evil here, beautiful and ugly, the rhizome’s where shit gets real.

The botanical term rhizome means horizontal underground stems and it originally relates to the growth of tubular flowering plants. Within the Deleuzian theory however, the rhizome is used in relation to the production of knowledge. Deleuze and Guattari initially developed The Rhizome Theory as a response to the traditional models in cultural production. These old modalities, as described in Krauss’s interpretation too, only enable us to create knowledge out of already established connections, limiting the potential for free thinking and expansion. Hence the difficulty in determining whether or not something is a called a sculpture!

The old type of ‘root-tree’ system not only implements a hierarchical structure, but it also seeks the “source of things”, creating a genealogy and narrativising a history (Deleuze and Guattari, 1988). In addition, tree roots only grow towards certain directions either upwards or downwards; thus the links are established linearly suggesting that knowledge can only expand towards certain directions predetermined by external conditions. On the other hand, a rhizome allows for meaning to be extracted from multiplying, randomly linked connections, prompting further growth of knowledge.

Deleuze and Guattari’s rhizome theory can be interpreted as a criticism of contemporary power structures within arts and culture, governments, epistemological and cognitive systems, social mechanisms, and so on. It can be seen as a different way of thinking in creating culture, a new model for knowledge so to speak. Deleuze’s widely used quote describes a rhizome as having “no beginning or end” as it is “always in the middle, between things” (Deleuze and Guattari, 1988). The knowledge, in this context, is never a complete model. However, it is always in the process of multiplying and creating more networks. 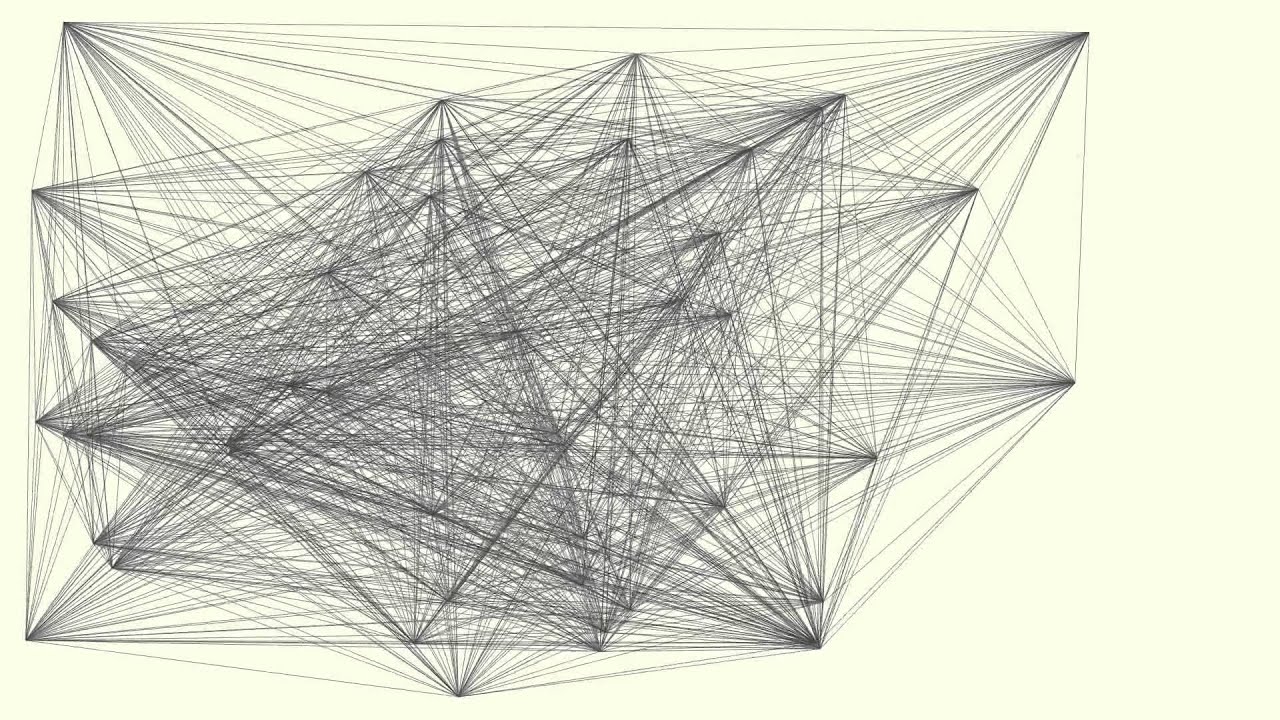 In Critique of Pure Reason, Kant had seen similarities between skeptics and nomads, remarking also that, from time to time, “they break the social bond.”